With internet giants like Google and Facebook taking a substantial chunk of advertising revenue in recent years, online media outlets worldwide have started to revert back to the subscription business model to survive (online media industry stakeholders use the term “paywall”). However, in a world filled with free content, convincing readers to pay cold, hard cash to consume news is not an easy feat. Southeast Asia’s largest tech media Tech in Asia understands this, but is also up to the challenge.

Launched in 2009, Singapore-based Tech in Asia operates two news portals (global and Indonesian). Together, the sites amass more than 1.2 million monthly readers. The online media’s global site launched a paywall in 2018, and managed to capture 3,500 paid subscribers within 18 months. This now helps the brand generate roughly US$860,000 in new recurring annual revenue. As such, the company has been able to record its first profitable year in a decade. Taking note of this success, Tech in Asia’s Indonesian site (Tech in Asia ID) followed suit with its own paywall earlier this year.

“The future of media will be less reliant on ads, and this is why we believe in the paywall model,” says Iqbal Kurniawan, Chief Editor of Tech in Asia ID. However, unlike Singapore, it may be a trickier task to convince readers in an emerging digital economy like Indonesia’s to become paid subscribers. The country’s leading English news site The Jakarta Post, for example, faced major layoffs this year despite having a paywall deployed since 2017. All things considered, Iqbal hopes Tech in Asia ID can be the first to prove the model in the archipelago.

With its own team of journalists separate from Singapore’s, Tech in Asia ID produces original stories and reporting in the Indonesian language, aimed at young professionals and stakeholders in the local tech industry. This includes startup founders, corporate employees, investors, and regulators.

Before jumping on the paywall bandwagon, the Indonesian team tried implementing Google banner ads. Iqbal admits that Google ads didn’t seem to work well for a niche media like Tech in Asia ID. He lamented unviable local prices and a scant clickthrough rate.

Tech in Asia ID also experimented with selling online courses for fledgling entrepreneurs in October 2018 — courses covered things like usability testing, Google Analytics tutorials, and more. While the team saw promising growth with more than 10,000 students, this was never the end game.

In February 2020, Iqbal and the team decided to do something simple. They launched a paywall and put both the online courses and access to unlimited Tech in Asia ID content behind it.

A paywall is a long term strategy. Iqbal makes no secret that he’s betting a new generation of millennials and gen Z will pay for insightful editorial. He cites premium paid content platforms like Disney Plus and Spotify as encouraging case studies. On top of the paywall, Tech in Asia ID also sells branded posts and event sponsorship packages as supplemental revenue generators.

Eight months on, the crew is still coping with a steep learning curve in gaining local subscribers. One lesson learned (which Iqbal knows is an obvious one) is that high-quality content that matches the target user’s likely intent has the best conversion rate.

He says, “People who work in the startup industry make up our biggest audience, this includes founders and employees. They want to know about how to reach certain investors, about how to create a proper pitch deck, and more. So their aim is about learning.”

For example, in-depth articles with actionable steps like how to calculate startup valuations have a far higher conversion rate – but with fewer pageviews – than a popular listicle about the top internet providers in Indonesia.

According to Iqbal, the latter doesn’t attract the right readers. “We try to make sure that our stories are the best answers to a particular question. We’ve gone to great lengths to explain 11 methods founders can use to calculate their startup valuation at different stages. This is complete with calculation examples and custom images,” the editor explains.

A more nuanced lesson is that different types of content will drive different subscription behaviors. Iqbal shares that in-depth ‘how-to’ content is more “evergreen,” and thus continues to pull in a stable amount of subscriptions month-to-month.

Exclusive startup scoops like industry lay-offs, on the other hand, will generate more subscriptions in the short run due to their ‘newsy’ nature. But scoops aren’t just bite-sized news articles, Iqbal clarifies. The team interviews a spectrum of stakeholders including investors, former employees, and customers to provide a well-rounded perspective to the audience.

The team recently launched a series of data-based stories. The series includes easy-to-digest public data (think industry size, total startups in a market, funding trends, etc), for specific industries (think fintech, artificial intelligence, e-commerce, etc). Iqbal says the series is not just a stream of PDF reports, but a tool that allows readers to customize data using filters. With this mechanism, a new type of paid subscriber comes into the fold: researchers.

Tech in Asia ID is also learning that each market has unique local behaviors. For example, paid global subscribers tend to have lots of pre-existing knowledge of the tech industry, while the Indonesian audience is hungry for that knowledge base. This changes the overall content strategy for Tech in Asia ID significantly. Further, while email newsletters have become the global site’s biggest source of paid subscribers, the Indonesian site’s number one channel for conversion is SEO, followed by social media.

In the end, a paywall wouldn’t work for Tech in Asia ID if the team were to try to just replicate the approach from Singapore. They knew from the onset that there would need to be a tailored approach.

Finally, upping the journalism game for Tech in Asia ID requires time and effort. Iqbal cites hiring and training journalists as one of his key challenges to date. Even in today’s dynamic media landscape, it’s still hard to find local journalists who are able to process and present data-driven reporting.

Rewriting press releases and doing profile interviews are no longer enough for Tech in Asia ID. Iqbal’s team is looking for journalists who can combine data research and interviews to present a bigger picture of the tech landscape.

The team learns everything independently. Iqbal mentions that they studied data journalism from the Google News Initiative. They also hold regular team sessions to analyze specific stories from blue-chip media like Bloomberg and The New York Times.

“We look at the way their content is structured, how they incorporate data into stories, the visuals, and the level of journalism overall. We discuss this and brainstorm ideas on how to level up our own game,” he explains.

When it comes to advice for fellow journalists, Iqbal wants to see more local practitioners challenging the interviewee’s claims. “Don’t just take their word for it,” he says. “We as journalists also need to have a strong opinion and perspective about a particular topic, and then find sources that can validate or challenge that idea.” 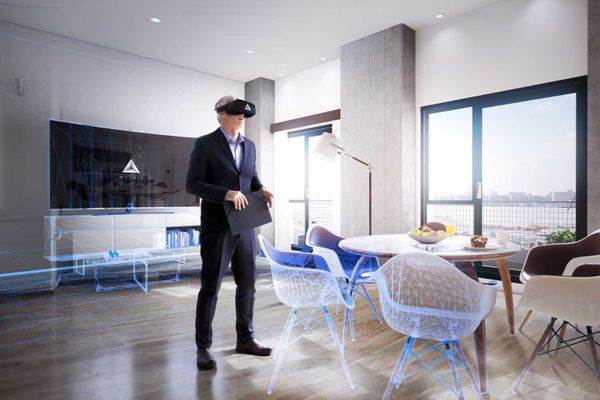 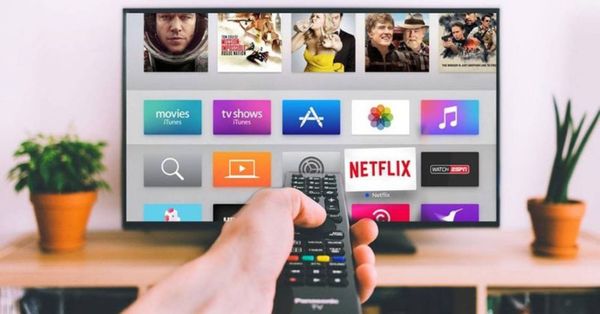 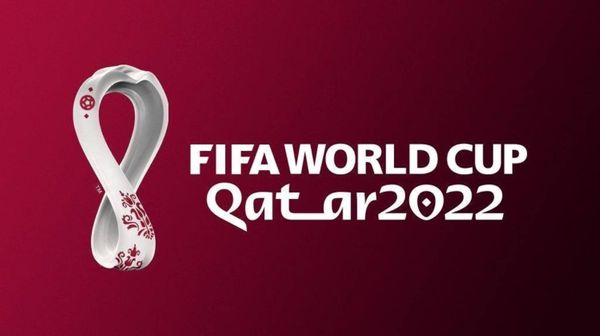